This one has been a classic stag prank all over the world for a number of years. The show starts off innocently enough, the stag getting a strip show which is of course a staple of a stag weekend. The hot stripper will then blindfold the lad before sneaking out and swapping places with Bertha, her overweight middle aged friend who will continue the show before ripping the blindfold off the poor guy. And what’s even better is he won’t be able to escape as he’ll be handcuffed to something. This show works best on the Partybus but can also be done in the hummer or as part of the strip stag dinner.

The beauty and the beast show with Xclusive Event contains two strippers; one hot one and Bertha; the overweight middle aged one. 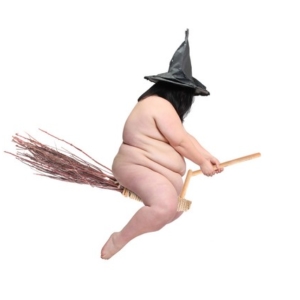 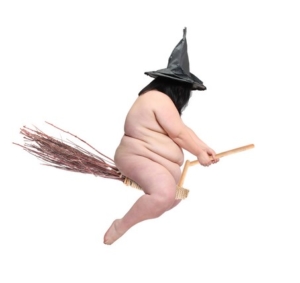