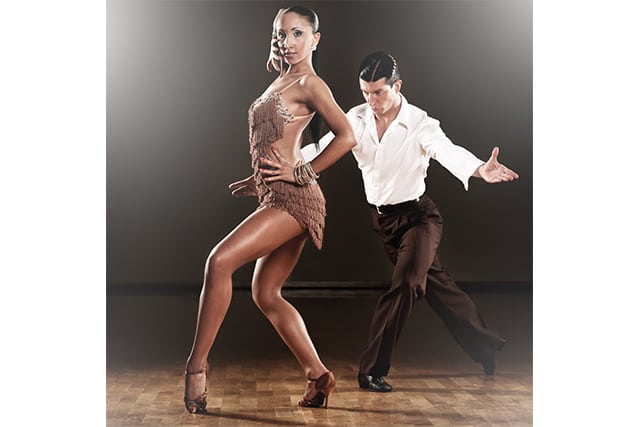 Balroom dancing is like a fable of different beautiful chapters. There are 10 dances(5 standard and 5 latino)and each one is charming in its way. They are all different in technique, rhythm.

The five Standard dances are the Waltz, Tango, Viennese Waltz, Slow Foxtrot and Quickstep. Somewhat more formal than their Latin counterparts – and not just in terms of the athletes’ attire – they are generally danced in a closed position of the partners. The hold a Standard dance commences with is maintained throughout.

You can choose 1 or a few or even all of them to learn; getting you more confident the next time you’re on any dancefloor. 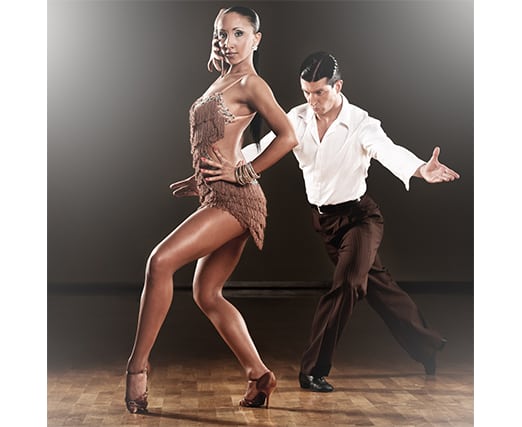